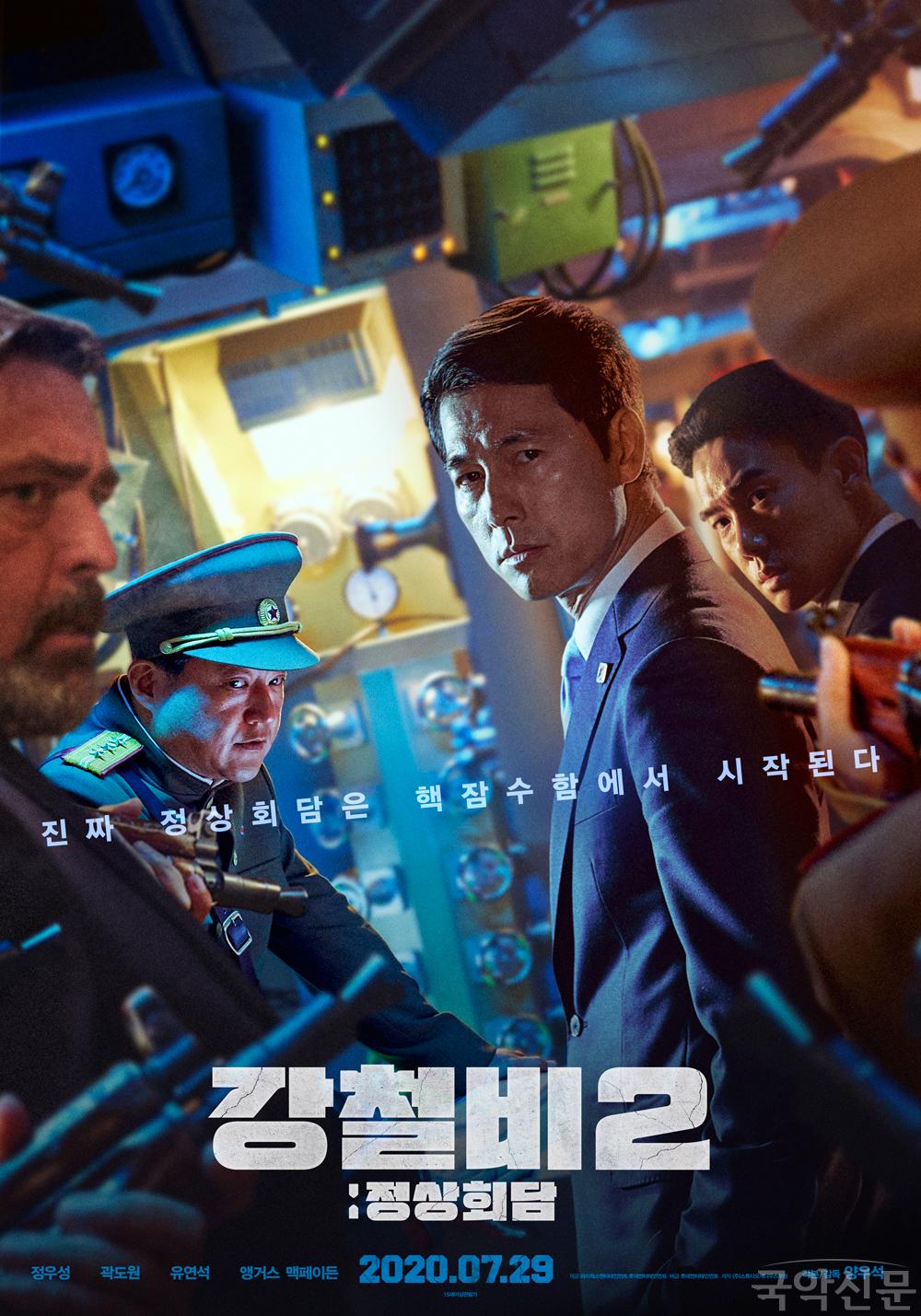 [Kukak newspaper= Washington Correspondent Michael Lambrau] Selfish Americans are to blame. This was the thought that rattled through my mind as I reflected on the recently released movie "Steel Rain 2: Summit.” The film dominated the South Korean box office in its opening weekend. Variety reported, "Steel Rain 2,” released by Lotte Entertainment, earned $4.92 million from 663,000 admissions in its opening weekend. In over just five days, the movie accumulated $7.03 million from 1.02 million in ticket sales.”

As an American watching the film I found myself stunned by the portrayal of the US President. In one of the defining scenes of the film the three leaders have a decision to make. In their escape from the submarine they must decide who will take the rescue boat (designed for one person) to safety. Without hesitation or discussion, the US President grabs hold of the ladder and announces he will take the rescue boat to safety. The South Korean President then scrambles to find another solution. He resourcefully removes the large seat (designed for one) in the rescue boat, making room for two passengers. With room for two in the rescue boat, the three leaders still have a difficult decision to make: Who will risk their life and stay behind on the submarine?

Again, the U.S. President quickly grabs hold of the ladder and starts to climb, telling the North Korean and South Korean leaders to work it out between the two of them. Watching this I cringed at the portrayal of the American President as self-serving, callous, and painfully unaware. Is this how the South Korean public perceives the US President? Is this how they perceive all Americans? The scene continued, culminating with the South Korean President staying behind, sacrificing himself, so the US President and North Korean Supreme Leader could survive and prevent nuclear war on the Korean Peninsula.

The film’s portrayal of the US president had me asking me even asking my fellow South Korean moviegoers their view, to which they responded with an immediate, "Of course that is the US. A natural portrayal of the US.” This depiction, although fictional, comes from a general perception of America that has possible real-world consequences. From the summit talks between the three nations, to US-South Korea cost-sharing negotiations, the US-South Korea alliance, although stronger than ever, must continually work on these obstacles of perception as well as more tangible obstacles.

Where will the next summit take place?

President Trump’s recent comments in the news, that "he will make deals with North Korea very quickly” if he wins re-election, signals the very real possibility of another summit after the US Presidential election. The film continued to tackle actual obstacles in North Korea-South Korea-US summitry with its vivid portrayal of a worst-case security scenario. An appropriate concern by security experts in all three nations is the physical location of any future summit. Until now the summits have only taken place at neutral locations: Panmunjom, Singapore, and Hanoi. Would the FBI and US Secret Service even approve a visit to Kaesong in North Korea? Would North Korean security approve a visit to Washington D.C. or Mar-a-logo? With a possible future summit on the horizon what would the security conditions entail to ensure the safety and security of all parties?

"Steel Rain 2” delivers in production quality, entertainment, and substance. In contrast to "Steel Rain” (2107), this installment approaches the Korean Peninsula from an international context. The film highlights South Korea’s role as merely a mediator for peace negotiations between the US and North Korea and all the constraints, parties, and frustrations of maintaining and improving the status quo on the Korean Peninsula.

Director Yang reminds the audience of the ongoing struggle to maintain stability and peace in the region as tensions and frustrations mount between the US, China, Russia, Japan, North Korea, and South Korea. He reminds the audience that the hard-fought peace must be continuously fought for, and if possible, improved by all parties in a collective effort. The construction of a peace regime, talks, summits, or negotiations must always be a collective effort that take us all one step towards stability and away from disaster. 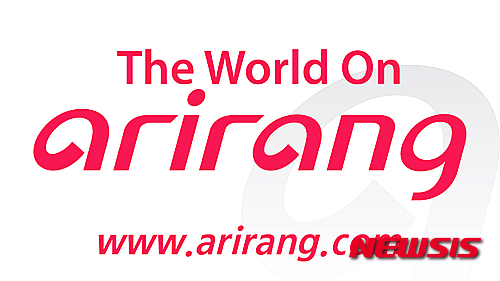